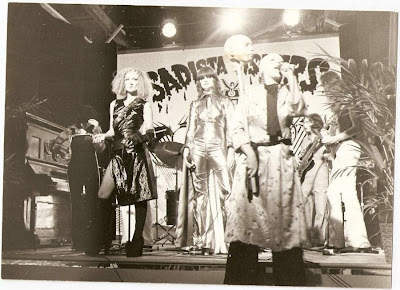 After Teresa d'Abreu left the band, we descended into Gothic.
L to R Jacky Tayler, Jude Alderson,
Linda Marlowe with the bald head on a stick and bass player John Knox.
Dave Stewart, later of the Eurythmics, is lurking somewhere..
Posted by Sadista Sisters at 15:06 No comments: 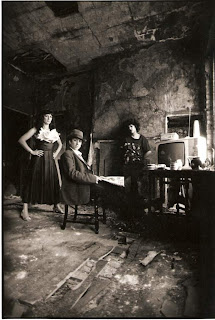 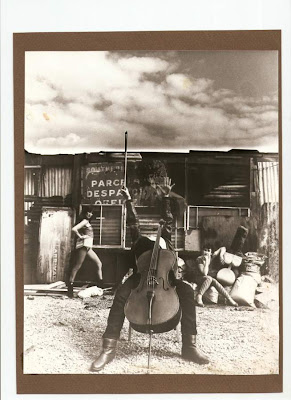